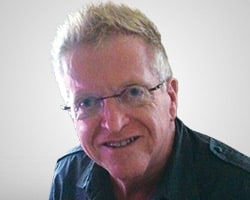 We’ve limited attendance at The MoneyShow Las Vegas in order to allow you to stay at a safe social distance from your peers. However, your paid attendance now packs much more value into your conference experience with classroom seating, coffee, and more!