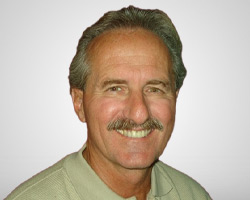 Michael Sheppard presently serves as a director of investor relations for Treasure Investments Corporation and CEO/chairman of Nevada Mining Company. As former president of the America Cancer Society in Wisconsin, he has raised millions of dollars for charities conducting live auctions using donated Ghiglieri fine art since 1998. In addition, Mr. Sheppard has raised over $400,000,000 as president of the National Community Foundation and is a nationally known speaker on estate planning. After having served Firestone as training & development coordinator for the 48 North American plants, his expertise for the last 40 years has been to fix broken companies and minister to broken people.