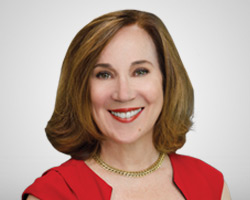 Kathleen Hays is global economics and policy editor for Bloomberg Television and Radio, covering economies and central banks around the world, from the Federal Reserve and the European Central Bank, to the Bank of Japan and the People's Bank of China. She can be seen and heard on Bloomberg Daybreak Asia and Bloomberg Asia Markets, and on Bloomberg Radio's Bloomberg Markets P.M. Recognized as one of the top economics reporters and anchors in the country, Ms. Hays has covered the U.S. economy and the Federal Reserve for more than 30 years and has been known for interviews with top Fed officials, and more recently for her interviews with central banks across the Asian region.