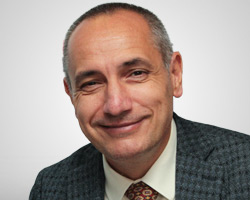 Andrea Unger began his career in 2001 as an independent trader and focused on the development of trading systems. In 2008 he became the first Italian trader to win The World Cup of Trading Championships in the futures division with an astonishing 672%. As of today Mr. Unger is the only trader who won this competition four times. He is an honorary member of International Federation of Technical Analysts in Italy and has spoken at international financial events around the world.