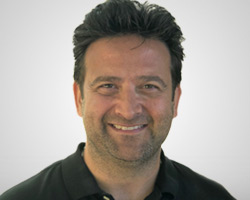 Anthony Drager began his career in 1991, as a clerk at the Chicago Mercantile Exchange (CME Group). In 1999, he became a Chicago Board of Trade (CBOT) member and floor trader in the Dow Jones Futures pit. In 2000, Anthony was hired at one of Chicago's larger proprietary firms, International Trading Group (ITG). There he traded European and US futures. He founded the Edge Trading Group in 2014 that recreated a proprietary firm environment, where traders use order flow and inter-market relationships to achieve their success. ETG has worked alongside of several brokers, software companies, and the CME Group to give traders and investors a better chance at consistent profitability.